When A.C. Bhaktivedanta Swami Srila Prabhupada entered the port of New York City on 17 September 1965, few Americans took notice--but he was not merely another immigrant. He was on a mission to introduce ancient teachings of Vedic India to mainstream America. Before his disappearance on 14 November 1977, his mission was successful. He had founded the International Society for Krishna Consciousness (ISKCON), colloquially known as the 'Hare Krishna Movement', and saw it grow into a worldwide confederation of more than 100 temples, ashrams and cultural centers.

This is the inspirational story of Srila Prabhupada. As the Founder - Acharya of ISKCON, he 'emerged as a major figure of Western counterculture, initiating thousands of young Americans'.

He has been described as a charismatic leader who was successful in acquiring followers in many countries, including the United States, Europe and India. Srila Prabhupada's story is bound to put you on a path of self-realization. 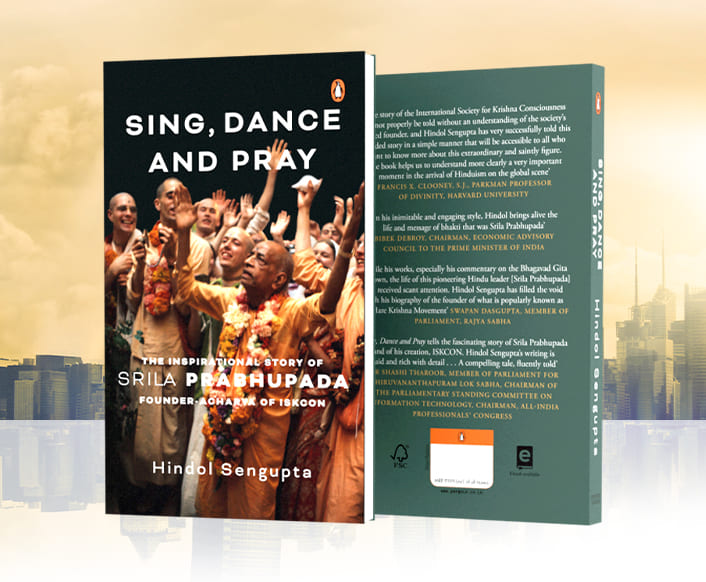